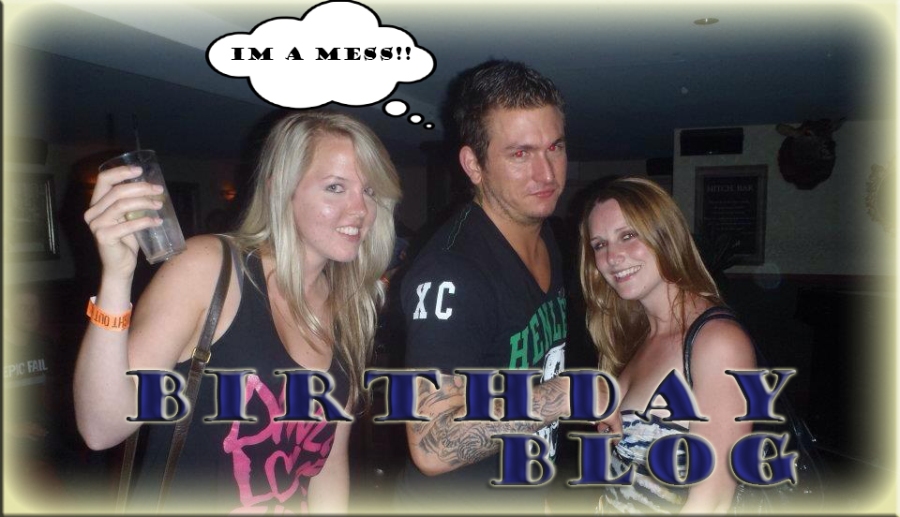 This past weekend was my birthday so off to Hamilton I went! I give Hamilton a lot of grief, but to be honest nothing beats its night life. (Queenstown and Dunedin come close) When I look back at this weekend I feel like I did a shit load of observing. Usually I’m so drunk and focused on one thing – chatting up girls. Although that was obviously on my mind I couldn’t help but watch what other people were doing while they were out on the town.

My mates and I got into town at 11pm, since it was my birthday we went to the Sky City Casino! The first time you go to a Casino the shiny lights make it feel like you have walked into Emerald City. It looks amazing and so fancy. After a few visits you start to notice little things like at least fifty percent of the clientele are either people on welfare using all their money up, or people that can’t stop gambling. The other fifty percent of the clientele are Asians. It just feels like a sad, sad place to be for too long. Anyway after the machines had chewed about one hundred dollars of my money I decided to go to the bar and get a drink. I got the cheapest beer they had on tap after feeling dejected for wasting so much. Suddenly this lady came up to me and asked if I had seen her purse. I said no, and suggested she go check with security. She then yelled out to the bartender and told him that she had seen a girl with his uniform come up and take her purse; this was when it started to get weird. The barmen told her that if any of them had seen an abandoned purse they can’t touch it until security gets there so that’s impossible. To be honest the bartender was a bit of a prick which added fuel to this ladies fire. Annoyed with his answer this 40 year old women now gets up on the bar and starts screaming, asking if anyone has seen her purse. Out of nowhere the security pops up along with the police whom must have been doing a walkthrough as they normally do. The police grab her and arrest her, ‘what the fuck’ I thought, that’s pretty harsh. I asked the security guard why they arrested her – turns out that security had found her bag filled with meth, syringes and the lady’s I.D, that’s why she was freaking out.

I went back and found my mates, one of which had won the mini jackpot of four hundred and fifty dollars. I convinced him not to waste it and off to The Hood night club we went. The place was packed and pumping. My mate who won all that money was just splashing it out on drinks for all of us, shots round after round. I start talking to these two British chicks (love the Brits!). We start chatting and dancing together. Everything is going so good; I’m kissing both of them feeling like a total stud.  We grab another round of shots and drinks and continue dancing.  Suddenly I smell what I thought was a really, really disgusting fart. Thinking nothing of it I continue dancing till a few people stop and start smelling it too. “What the Fuck” one of the girls I’m dancing with shrieks looking down at her feet, some dirty bugger has taken a massive shit on the dance floor. I start to pray hoping my shoes haven’t got any on them but yup, there is poo in the crevices. There is shit everywhere mushed and stomped around the club. Most of the club leaves after people start looking down at their shoes; I can’t get to the two British backpackers in time as they hurry into the nearest taxi – fuck! Whoever took a shit on the dance floor has cock blocked me with their fucking feces. Admitting defeat I grab a taxi and head back to my mates place and crash not before chucking my shoes in the bin outsid, yuck!

Well that’s it from me, I got my birthday kiss from not one, but two babes. Good times, but to whoever shat on the dance floor I hope you went and wiped after!