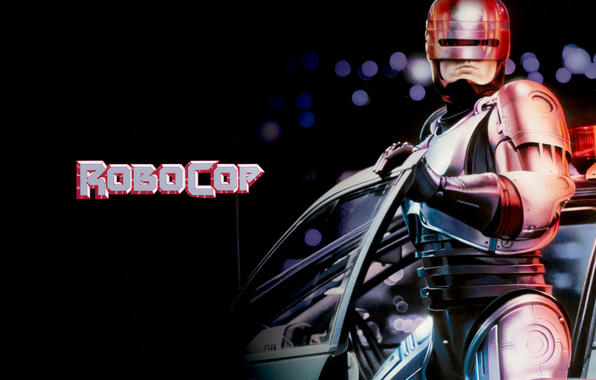 Anyway back when I was eight years old I loved the Robocop movies “Part man. Part machine. All cop” I loved it! I used to watch it over and over again. Then they brought out Robocop 2 and 3, could life get any better?! It took about a year according to my dad for me to move onto something else to watch.

I used to hang out with Cody one of the neighbourhood kids all the time. We did everything together. Fishing down at the creek, playing with marbles, backyard cricket and of course going to the Polytech to kick the coca cola machine in the hope it would spit out a can of coke. Life was so simple back then.

One day Cody wanted to watch a movie, he told me he had never seen the first Robocop but this was a year after I had stopped watching it. I reluctantly told him I had it and asked if he wanted to watch it, of course he said yes. I put it on but all I could make out was what appeared to be a close up of a pig’s nose moving around. Confused I rewound the video and we watched from the start. It started off with these two people talking and then suddenly they started kissing and fucking!!! This wasn’t my hero Robocop! That wasn’t a close up of a pig’s nose. That was P going into the V!! Dad had taped over my beloved Robocop for porno! I freaked out and turned it off. Cody was 2 years older than me and wised me up to what I had just witnessed. He suggested we not tell my dad because he might be angry that we had watched it. I agreed.

Well that was my first viewing of that video, not my last though! I reached puberty at 12 and continued to enjoy the ol’ Robocop video for years to come. Although every time I watched it I noticed it was in a different place in the tap e. I guess all those noises coming from mum and dad’s bedroom was thanks to my Robocop video! 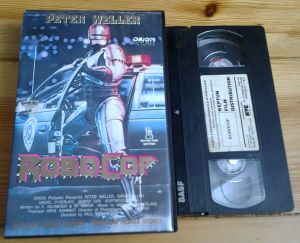